Osteochondral Lesion of the Ankle 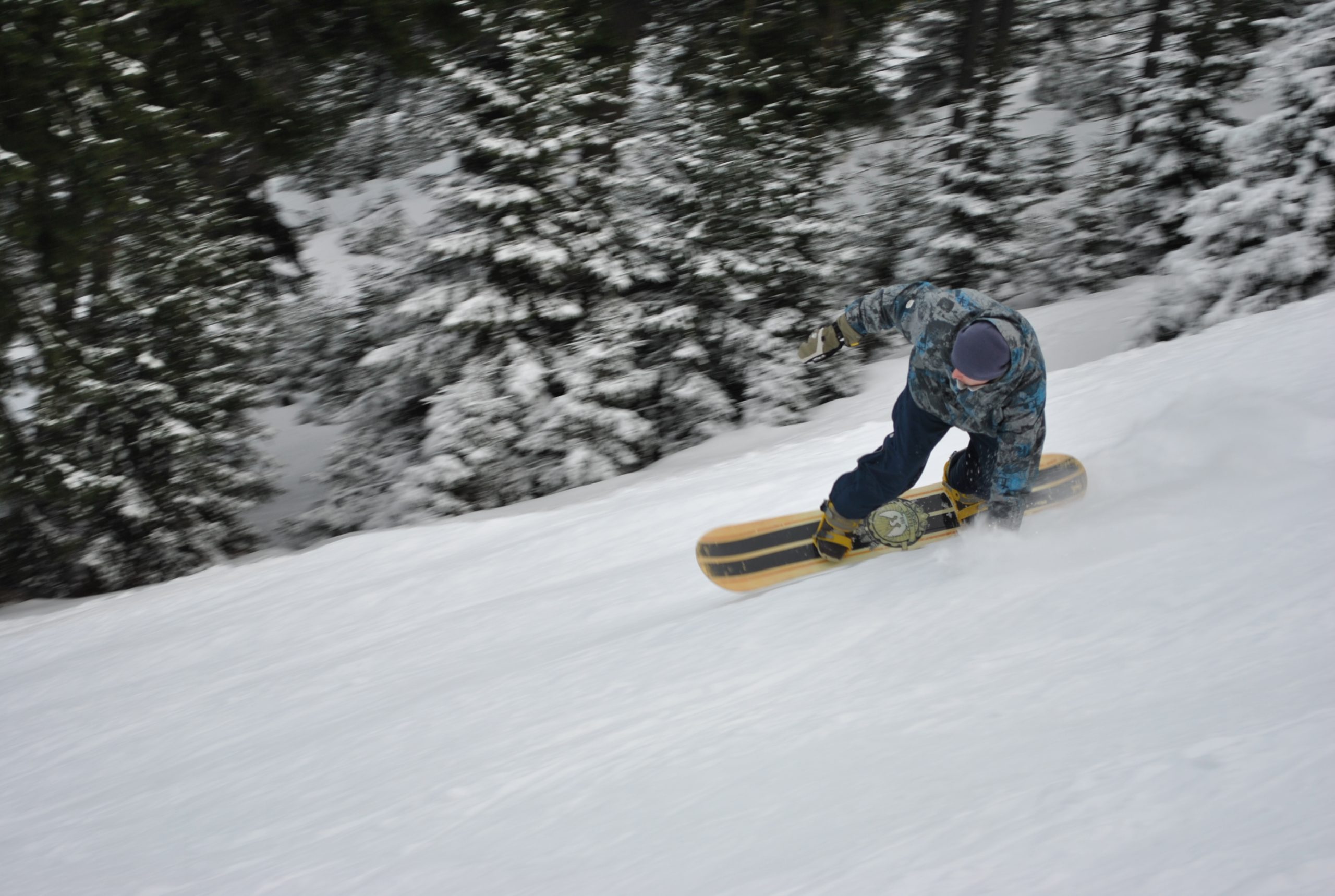 Osteochondral lesions are areas of damage to cartilage and underlying bone in joints. They are commonly found in the ankle on the talus following trauma. Small unstable flaps of cartilage can often be managed arthroscopically with a debridement of the loose cartilage flap and bone marrow stimulation such as microfracture. Larger areas of cartilage damage are often associated with cyst formation in the underlying bone. This is sometimes treated with an osteochondral autograft from the knee for example. It often requires an osteotomy of the tibia to gain access. The images below show a large area of cartilage damage over the talus following an osteotomy of the medial malleolus. The area of cartilage damage has been debrided and an osteochondral graft from the knee inserted into the defect. This is a major undertaking and is rarely a first line treatment.

Fractured or Broken Ankle
Total ankle replacement! Total success!
COVID Update
We are now able to offer face to face as well as telephone and video link consultations. All patients are provided with face masks on arrival and their temperature is taken. The clinics are being run at reduced capacity to respect social distancing. The hospital staff are being tested regularly. We are also now starting routine as well as urgent surgery. If you have any concerns or want to book an appointment, please ring my secretary on 0113 2185942
X