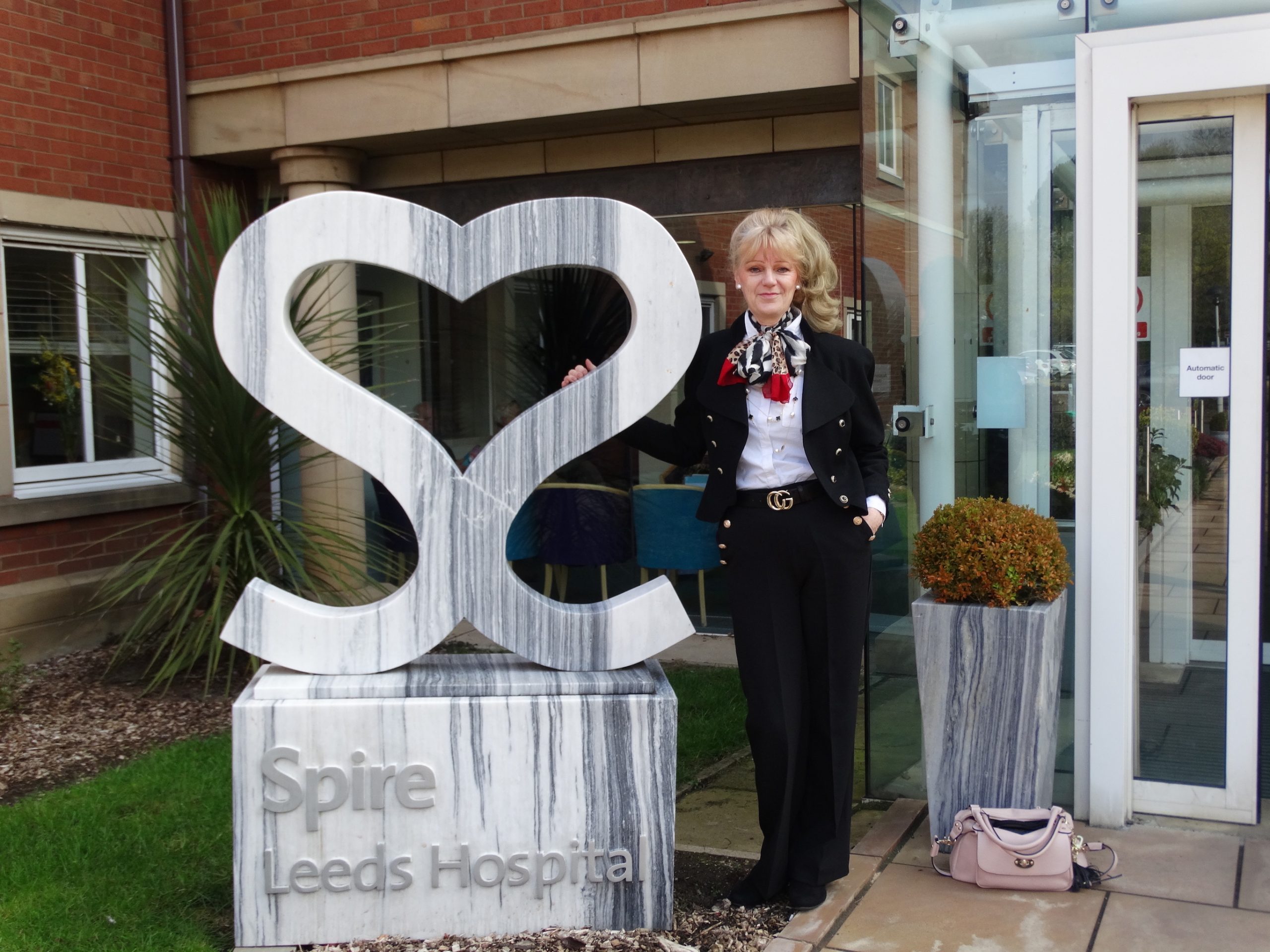 It’s a condition that’s becoming increasingly common in middle aged women and also with runners. However, it can affect anyone from any walk of life. Morton’s neuroma is a painful ailment of the foot which is often linked to wearing high-heeled or tight-fitting shoes or with sports that put pressure on the feet. The pain is often so debilitating that patients are unable to walk more than a few steps and it affects every aspect of daily life.

The number of people affected by this condition has more than doubled in the last ten years and women are eight to ten times more likely than men to suffer it – the largest group of those affected being women aged between 40 and 69 1.  It can be treated effectively however in some cases, the exact cause is not known.

Sometimes described as feeling akin to walking on a sharp pebble in your shoe and having persistent pain in the ball of your foot, Morton’s Neuroma is an injury to the nerve between the toes, which leads to thickening of the nerve and can cause excruciating pain.

That was the case with Elizabeth Lee from Leeds who was affected in both feet. She is one of the latest to have surgery for this condition at Spire Leeds Hospital. Elizabeth who took early retirement from her role as an account manager in a multi-national company to become a carer for her parents first started with the problem in her left foot 12 years ago. It increasingly worsened and then her right foot was also affected. She had surgery on her right foot in June 2018 followed by her left foot in February this year.

Elizabeth said, “Being tall – almost six foot, I hadn’t worn high heels much, however, I’ve always been extremely active, and I love dancing. The ball of my foot became extremely painful with a sharp burning sensation that was constant. The pain worsened to the point I could hardly walk. Every step was incredibly painful. I felt desperate.”

Elizabeth’s podiatrist recommended Professor Nick Harris, Consultant Orthopaedic and Trauma Surgeon at Spire Leeds Hospital with a special interest in Foot and Ankle disorders and she asked her GP for a referral.

Professor Harris says, “The incidence of Morton’s Neuroma in my practice is definitely increasing. The exact cause is unknown, however it may be caused by the nerve being compressed, stretched or damaged. Treatment options vary, depending on the intensity of the condition. Sufferers can take steps to ease the pain with conservative treatments including using specially designed insoles and steroid or alcohol injections, but these treatments aren’t always successful. In such cases, surgery is an option.”

An MRI and ultrasound scan revealed Morton’s neuroma. “It was an easy decision to have surgery as I had tried other treatment options such as injections which hadn’t worked,” said Elizabeth, who had the two procedures done under the NHS.

Elizabeth was able to go home the same day as surgery, using crutches and special shoes for the first ten days. She was able to drive and back on her feet around four weeks later.

Professor Harris described the procedure he performed to remove the nerve using general anaesthetic with a local anaesthetic block. “It involved entry through a dorsal incision (on the top of the foot) in between the affected toes. The deep inter metatarsal ligament was released opening the space between the metatarsal heads. A large neuroma and surrounding bursa were identified and both were removed.”

Professor Harris said, “Elizabeth had experienced symptoms for a number of years. Without surgery it is likely she would have continued with pain in her foot indefinitely. The future looks good for Elizabeth now. She tells me the pain has completely settled.”

Today, six weeks after surgery. Elizabeth is building up her strength steadily on the advice of Professor Harris. She said, “I’m so fortunate to be able to go to Spire and to be treated by the best guy in the field and be cared for by super staff. I’m completely pain free and looking forward to getting back to dancing again! Everyone who was involved in my treatment at Spire was fantastic and I cannot thank them enough for getting me back on my feet.”

1  https://www.rcsed.ac.uk (information taken from study presented at the Audit Symposium at Royal College of Surgeons of Edinburgh)

Bunion surgery – I feel that Mr Harris has ‘performed a miracle’
COVID Update
We are now able to offer face to face as well as telephone and video link consultations. All patients are provided with face masks on arrival and their temperature is taken. The clinics are being run at reduced capacity to respect social distancing. The hospital staff are being tested regularly. We are also now starting routine as well as urgent surgery. If you have any concerns or want to book an appointment, please ring my secretary on 0113 2185942
X