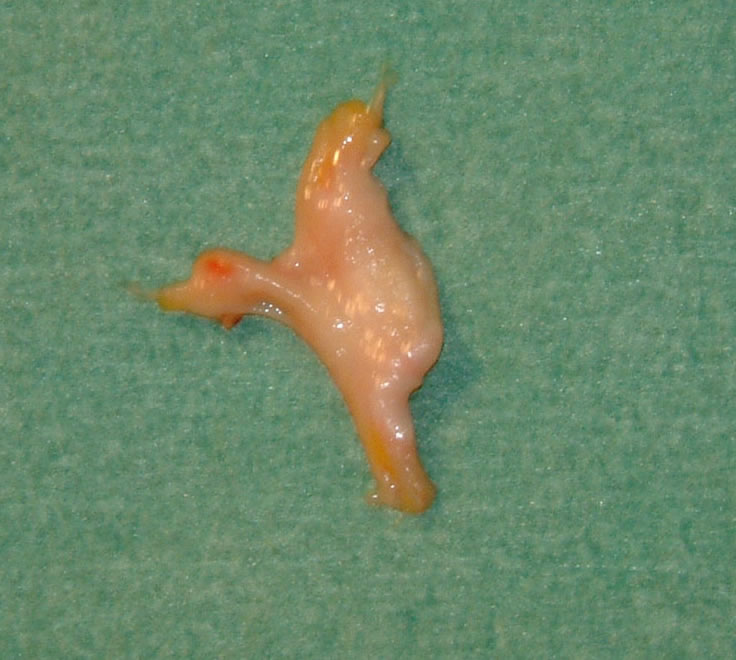 Metatarsalgia is a term used to describe pain in the forefoot around the metatarsal heads. This can be mechanical or neuritic in nature. Mechanical metatarsalgia can be localised as seen in conditions such as second metatarsal over length or instability of the second metatarso-phalangeal joint. Symptoms can also be more diffuse as seen in patients with rheumatoid arthritis with subluxation of all the metatarso-phalangeal joints.

The treatment of mechanical metatarsalgia initially consists of orthotics and modified shoe wear to try and offload the painful area. Should this fail there are a number of surgical options including shortening osteotomies of the metatarsals such as a Weil osteotomy, or in the case of severe rheumatoid arthritis excision of the metatarsal heads.

Neuritic symptoms usually result from Morton’s neuroma. This is an entrapment neuropathy of the common digital nerve as it passes beneath the deep inter metarsalligament. The condition affects women more than men and is most often localised to the third web space. Patients complain of pain in the plantar aspect of the forefoot between the metatarsal heads which often radiates into the toes. Examination often reveals tenderness in the affected web space and also a Mulder’s click. A Mulder’s click occurs when the enlarged common digital nerve subluxes between the metatarsal heads when they are compressed.

The treatment of Morton’s neuroma consists initially of shoe wear and activity modification together with orthotics. If symptoms persist despite this approach then consideration can be given to a steroid injection. Failure of conservative treatment is an indication for surgery. This consists of either division of the deep inter metatarsal ligament or more usually excision of the neuroma itself.

Big Toe Joint Osteoarthritis(Hallux Rigidus)
Toe Deformities – Mallet, Hammer, Claw and Overlapping 5th Toe
COVID Update
We are now able to offer face to face as well as telephone and video link consultations. All patients are provided with face masks on arrival and their temperature is taken. The clinics are being run at reduced capacity to respect social distancing. The hospital staff are being tested regularly. We are also now starting routine as well as urgent surgery. If you have any concerns or want to book an appointment, please ring my secretary on 0113 2185942
X