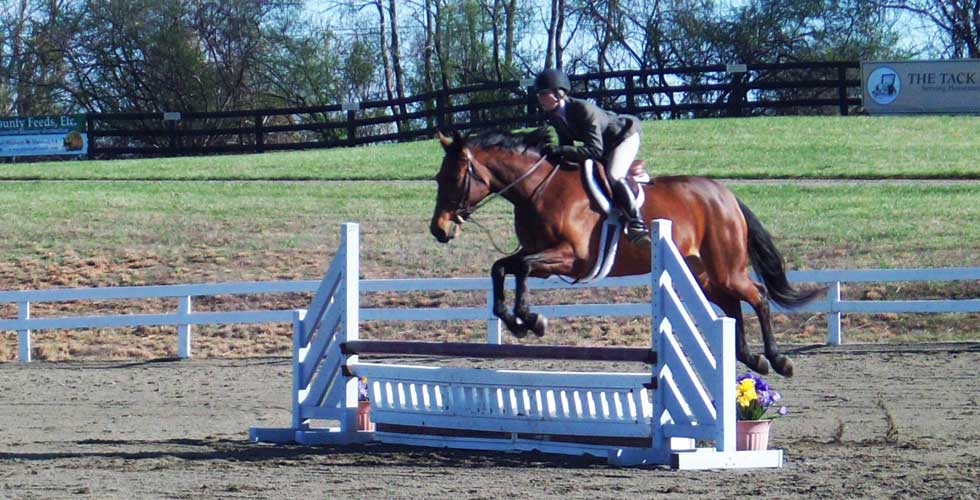 Jacques Lisfranc de St Martin was a surgeon in Napoleon’s Army and first described the lisfranc injury in 1813. A common mechanism then was falling from a horse whilst trapping their foot in the stirrup. This resulted in a fracture at the base of the second metatarsal and separation of the metatarsals. The injury is nowadays most commonly seen in sports people especially rugby players. Pain and swelling in the midfoot following an external rotation injury usually during a tackle are signs highly suggestive of a Lisfranc injury. The diagnosis is made with x-rays and CT scans. Undisplaced fractures can be treated non-operatively but displaced fractures require fixation. A delay in treatment adversely affects the outcome so early diagnosis is very important.

Navicular Stress Fracture
Ankle Arthritis
COVID Update
We are now able to offer face to face as well as telephone and video link consultations. All patients are provided with face masks on arrival and their temperature is taken. The clinics are being run at reduced capacity to respect social distancing. The hospital staff are being tested regularly. We are also now starting routine as well as urgent surgery. If you have any concerns or want to book an appointment, please ring my secretary on 0113 2185942
X